My first ever blog entry was my Celebrity Top Ten list.  It’s been suprisingly long since then so it’s time for an update:

1.  Don Draper – In his office, on his desk with my dress still on 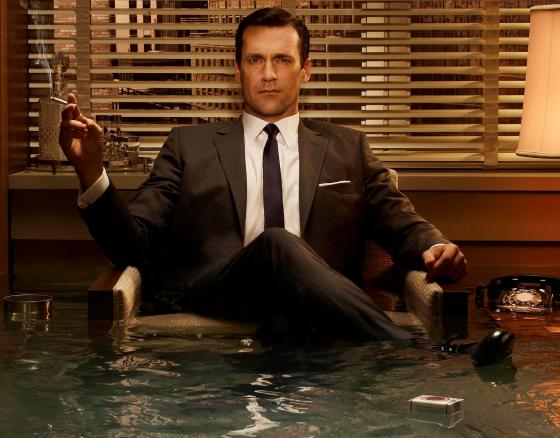 2.  Leonardo DiCaprio – Now, in modern day, not just as Romeo or Jack Dawson.  I was Scorsese DiCaprio

3.  Michael Cera – He’s so adorable and awkward and precious.  I’ve dedicated a few blogs to him already so I won’t go into too much detail about my love.

4.  Seth Rogen – FAT.  I like him chunky as previously discussed.

5.  John Krasinski – In a cardigan in the library

6. Chef Tom Colicchio – In the kitchen with food and stuff

7.  Fleet Foxes – All of them and we’re all wearing plaid and in a field

8. Rhett Butler – carrying me up the stairs in our mansion in the South while Atlanta burns.